“Don’t get me wrong. More power to those that can strap one on and get one off, but I like mine already hardwired.” Glancing away, her mouth falls open and she quickly snaps it shut. I watch the blush rise to her cheeks before she straightens her back to face me again. “I’m going to stop talking because you’ve just met me and I’m giving you far more information than I’ve given some of my closest friends.” 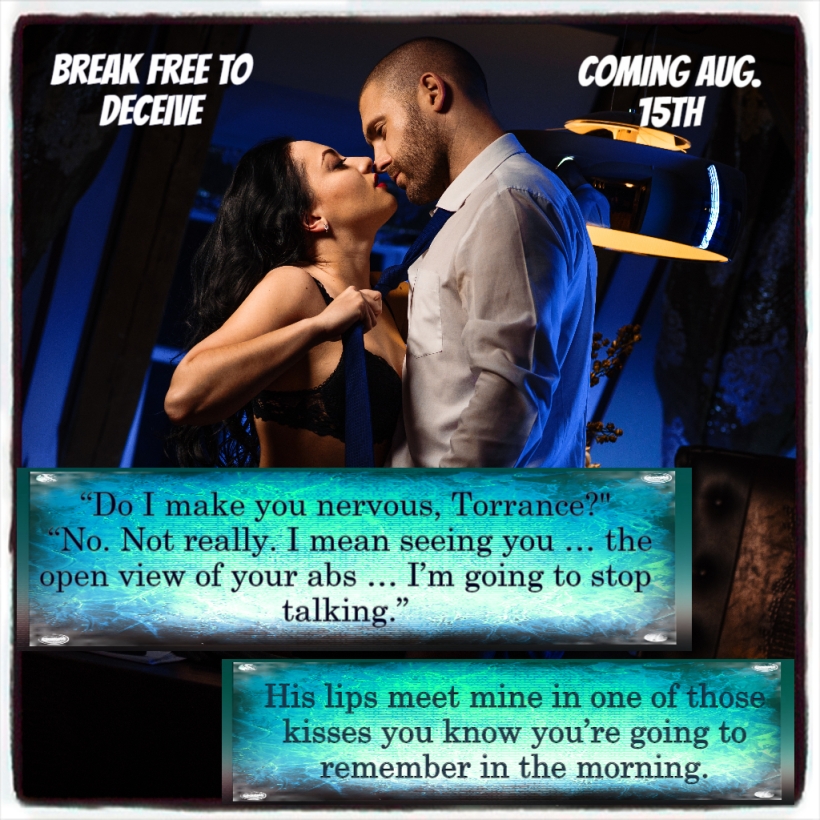 I’m so excited to have an opportunity to expand my writing chops. My first book is due to release on November 18th. This means I have 13 days before my book releases!

If you’re interested in giving my work a read before release, please send me a message and I will be more than willing to offer up some copies to rabid readers.

Catch your breath as Clarissa learns to control hers. It’s the first thing she should learn to control then maybe she’ll get a handle on everything else in her life. 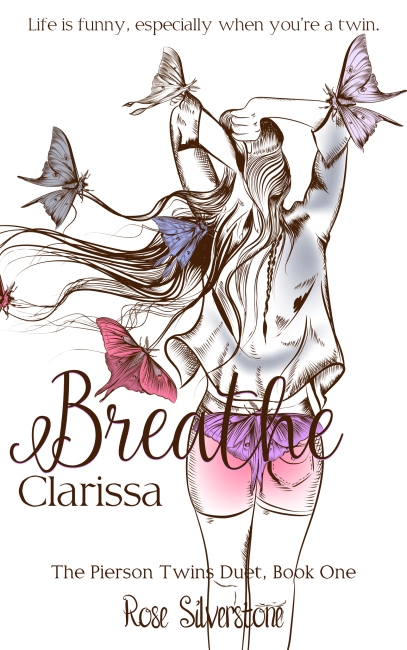 “I have to show you something. I hope it’ll make you laugh because … well, you look like you need one right about now.”

I sat taller in my seat as I waited for him to pull something up on his phone. When he turned the screen toward me, I could see that he had a blog page filling the screen. A Mind of Creation was the name of it and he apparently was the mind behind it. After a few more touches of the screen, he handed me the phone.

“Don’t freak out on me or anything. I just want to show you something. I said I would if ever I had the opportunity. I didn’t think it was going to be this soon. Anyway, there it is.”

I give him a puzzled look before beginning to read the blog post.

There was a girl I had in my life. No, let me begin again. Once upon a time, I believed two close friends could become more and would be man and wife. The two friends, myself and another, knew everything about one another, could practically finish each other’s sentences, and were each other’s shadows. All was right in their world. I’ve been told we were crazy to believe that a male and female could be nothing more than friends. During our younger years, I would have vehemently disagreed. We were nothing more than friends; until we weren’t.

One day something changed; I changed. I went from watching my best friend do her normal routine of fixing her hair, putting on lip gloss, and spraying that spray that made her smell like berries to seeing her as this amazingly beautiful young woman. There are only a handful of people that know how much I enjoy berry flavors. there are certain things that affect my olfactory system so strongly that I have a visceral reaction to it. Smelling that scent that day made such a reaction happen. It’s the only way I can describe that change. I didn’t know what to do with what I was feeling. It’s something I’d never done before.

I don’t believe she ever knew how strongly the feelings were that I felt for her. I was always just her very best friend. There was this poem that she wrote. I don’t even know if she remembers it. She trashed it because of the content. Needless to say, I fished it out and have kept it for safe keeping. In my mind, it was one of the most honest things she ever wrote. I don’t know if she still puts pen to paper or fingers to keys. I don’t even recall who this was for. I dreamed a long time ago that I was its intended reader

I’ve been thinking about you

And all the things you can do

The way you make me feel

There are thoughts in my mind

That make me want to find

To put an end to this race

The racing of my heart

Make me want to part

My lips with my fingertips

Have me for your meal

Breakfast, dinner, dessert, whatever you feel

I don’t know what made me share this today. I guess it was just something I was thinking about as I prepared myself for this next venture and pulled together the makings for a berry cobbler. (<- Yes, Readers, I’m the one baking this from scratch.)

Below the post was the recipe for his mom’s berry cobbler, but it was missing a key ingredient. I smiled to myself because only close family and friends would know what was missing from the mix.

I’m sure he was probably thinking I was smirking for an entirely different reason.

“I noticed the missing ingredient in your mom’s dessert, something I know is your personal favorite.”

“Really? I won’t bring up the obvious elephant just yet. Go ahead. Wow me!”

“The salted caramel base is missing. Your mom never put much, but it was always at the base of the dish.”

“I am … amazed. My sister doesn’t even know that. It’s something my mom made me promise not to share that secret.”

“I’m not surprised. Jeannie didn’t and still doesn’t strike me as the type to care about the things that make up the meals. She is always about …”

We said it at the same time and gave in to the laughter that we felt. It relieved some of the tension we were feeling. Looking at Nathaniel, I realized just how much I missed laughing with my friend. I wasn’t given much time to dwell on it.

“Now, let’s get back to the elephant.”

Pre-order NOW before the price changes! 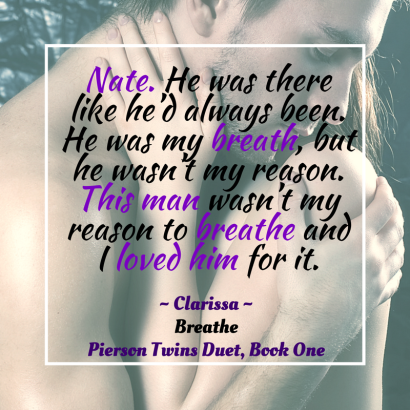 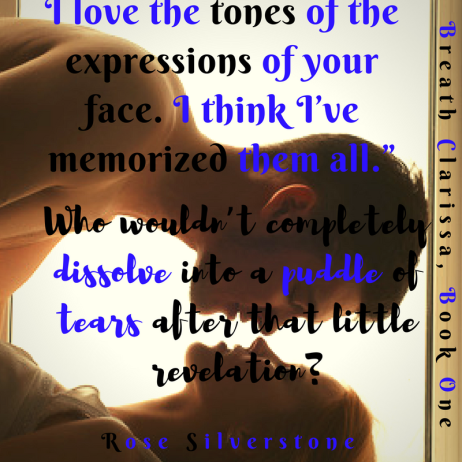 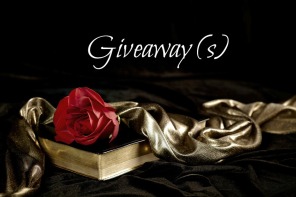 Enter for your chance to win. 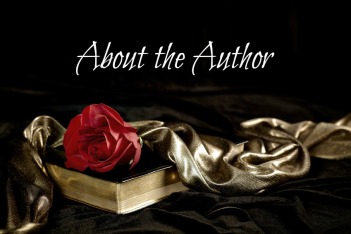 There is so much that could be said to define who I am but only one thing comes to mind: book lover. It is what I have been and will always be. I am addicted to created works and the minds behind them. It is a pleasure and honor to know that I am now creating works of my own. Take heart those suspenseful moments in life.

“They are the ones that prepare for some of the most interesting surprises.” RS

Watching the game tonight! Who are you routing for? #superbowl

My interviews with many authors

Words that tug on the heartstrings

For the Love of Books & Author Events

Author events and parties around the world!

Strong enough to leave you woozy

All things hot and steamy

A YA Blog for Any Age of Reader

Another Teen With Another Blog